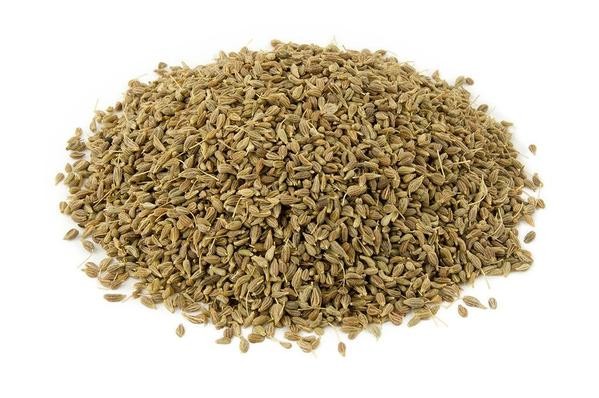 Anise is sweet and very aromatic, distinguished by its characteristic flavor. The seeds, whole or ground, are used for preparation of teas and tisanes (alone or in combination with other aromatic herbs), as well as in a wide variety of regional and ethnic confectioneries, including black jelly beans, British aniseed balls, Australian humbugs, New Zealand aniseed wheels, Italian pizzelle, German Pfeffernüsse and Springerle, Austrian Anisbögen, Dutch muisjes, New Mexican bizcochitos, and Peruvian picarones. It is a key ingredient in Mexican atole de anís and champurrado, which is similar to hot chocolate, and it is taken as a digestive after meals in India.