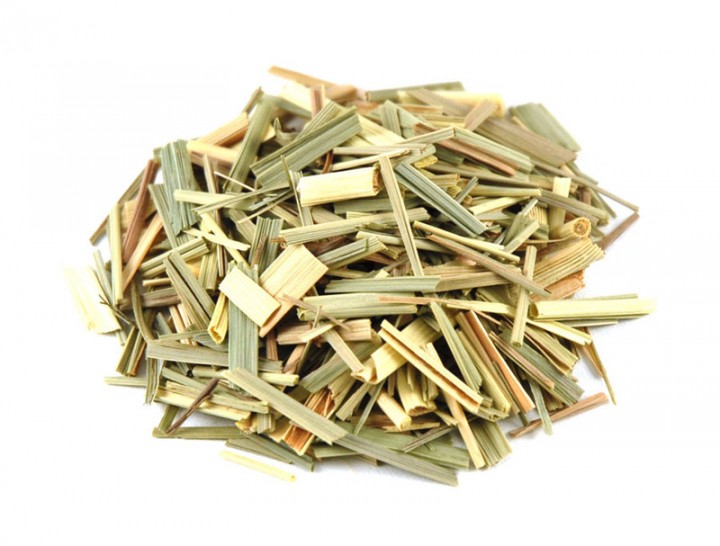 Cymbopogon, better known as lemongrass, is a genus of Asian, African, Australian, and tropical island plants in the grass family.

Lemongrass is widely used as a culinary herb in Asian cuisines and also as medicinal herb in India. It has a subtle citrus flavor and can be dried and powdered.

It is commonly used in teas, soups, and curries. It is also suitable for use with poultry, fish, beef, and seafood.