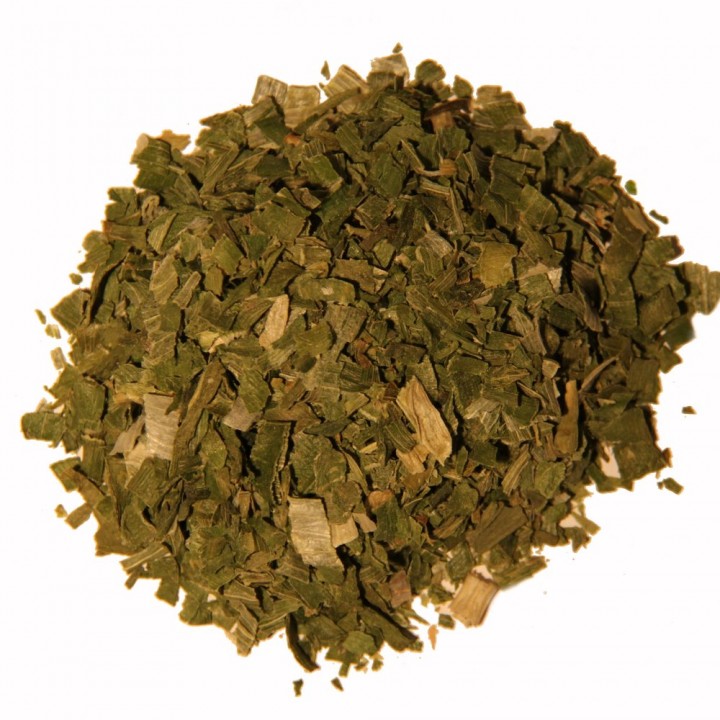 The leek is a vegetable, a cultivar of Allium ampeloprasum, the broadleaf wild leek. The edible part of the plant is a bundle of leaf sheaths that is sometimes erroneously called a stem or stalk.

Leeks have a mild, onion-like taste. In its raw state, the vegetable is crunchy and firm.

Boiling turns it soft and mild in taste.
Frying leaves it crunchier and preserves the taste.
Raw leeks can be used in salads, doing especially well when they are the prime ingredient.
In Turkish cuisine, leeks are chopped into thick slices, then boiled and separated into leaves, and finally filled with a filling usually containing rice, herbs (generally parsley and dill), onion, and black pepper. For sarma with olive oil, currants, pine nuts, and cinnamon are added, and for sarma with meat, minced meat is added to the filling. In Turkey, especially zeytinyağlı pırasa (leek with olive oil), ekşili pırasa (sour leek), etli pırasa (leek with meat), pırasa musakka (leek musakka), pırasalı börek (börek with leek), and pırasa köftesi leek meatball are also cooked.
Leeks are an ingredient of cock-a-leekie soup, leek and potato soup, and vichyssoise, as well as plain leek soup.