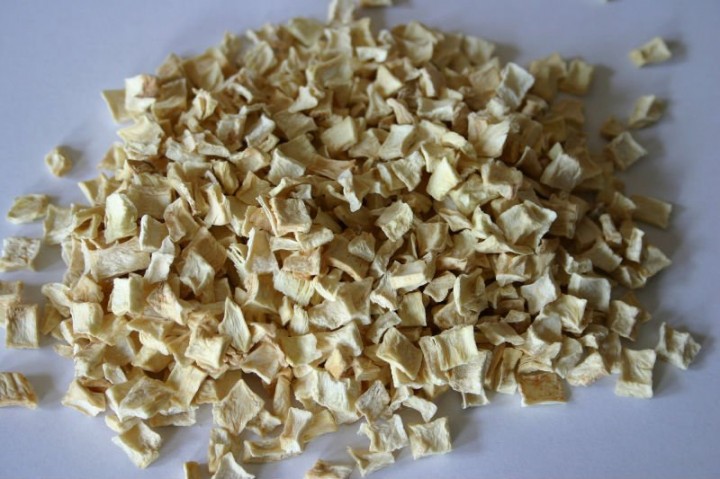 The parsnip (Pastinaca sativa) is a root vegetable closely related to the carrot and parsley.

Parsnips resemble carrots and can be used in similar ways, but they have a sweeter taste, especially when cooked. They can be baked, boiled, pureed, roasted, fried, or steamed. When used in stews, soups, and casseroles, they give a rich flavor. In some cases, parsnips are boiled and the solid portions are removed from the soup or stew, leaving behind a more subtle flavor than the whole root, and starch to thicken the dish. Roast parsnip is considered an essential part of Christmas dinner in some parts of the English-speaking world and frequently features in the traditional Sunday roast. Parsnips can also be fried or thinly sliced and made into crisps. They can be made into a wine with a taste similar to Madeira.

Spice mix for Rice and Pasta