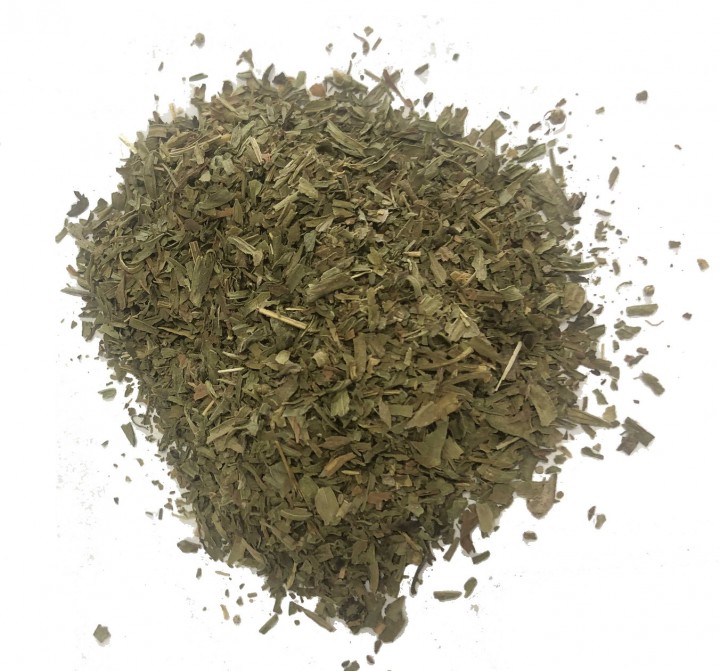 Tarragon (Artemisia dracunculus), also known as estragonis cultivated for use of the leaves as an aromatic culinary herb.

Tarragon is one of the four fines herbes of French cooking, and is particularly suitable for chicken, fish, and egg dishes. Tarragon is the main flavoring component of Béarnaise sauce. Fresh, lightly bruised sprigs of tarragon are steeped in vinegar to produce tarragon vinegar.

Tarragon is used to flavor a popular carbonated soft drink in the countries of Armenia, Azerbaijan, Georgia (where it originally comes from) and, by extension, Russia, Ukraine and Kazakhstan. The drink, named Tarkhuna , is made out of sugary tarragon concentrate and colored bright green.

In Iran, tarragon is used as a side dish in sabzi khordan (fresh herbs), or in stews and in Persian style pickles, particularly khiar shoor (pickled cucumbers).

In Slovenia, tarragon is used in a variation of the traditional nut roll sweet cake, called potica. In Hungary a popular kind of chicken soup is flavored with tarragon.