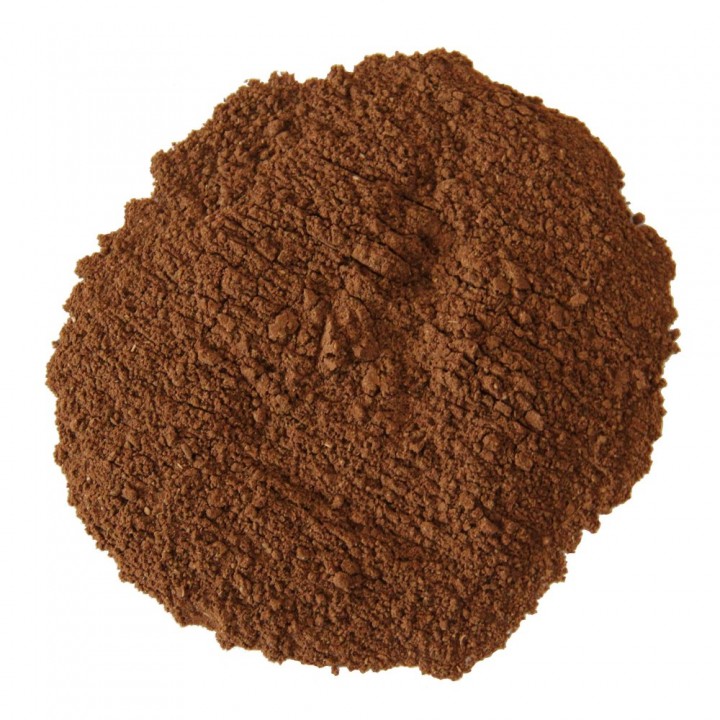 Scandinavian ginger nuts, also called ginger bread or "brunkage" in Danish (literally meaning "brown biscuits"), pepparkakor in Swedish, piparkakut in Finnish, piparkūkas in Latvian, piparkoogid in Estonian and pepperkaker in Norwegian (literally, pepper cookies), are rolled quite thin (often under 3 mm (1/8-inch) thick), and cut into shapes; they are smooth and are usually much thinner and hence crisper (and in some cases, more strongly flavoured) than most global varieties. Cloves, cinnamon, allspice are important ingredients of these, and the actual ginger taste is not prominent.