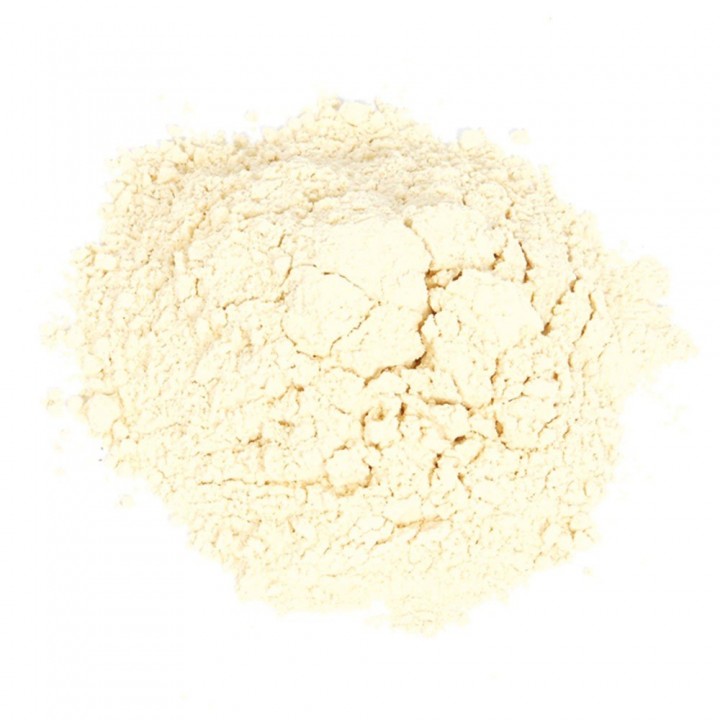 Garlic is widely used around the world for its pungent flavor as a seasoning or condiment.

The garlic plant's bulb is the most commonly used part of the plant. With the exception of the single clove types, garlic bulbs are normally divided into numerous fleshy sections called cloves. Garlic cloves are used for consumption (raw or cooked) or for medicinal purposes. They have a characteristic pungent, spicy flavor that mellows and sweetens considerably with cooking.

Garlic is a fundamental component in many or most dishes of various regions, including eastern Asia, South Asia, Southeast Asia, the Middle East, northern Africa, southern Europe, and parts of Latin America. Latin American seasonings, particularly, use garlic in sofritos and mofongos.

Oils can be flavored with garlic cloves. These infused oils are used to season all categories of vegetables, meats, breads and pasta. Garlic, along with fish sauce, chopped fresh chilis, lime juice, sugar and water, is a basic essential item in dipping fish sauce, a highly used dipping sauce condiment used in Indochina. In East and Southeast Asia, chili oil with garlic is a popular dipping sauce, especially for meat and seafood. Tuong ot toi Viet Nam (Vietnam Chili Garlic Sauce) is a highly popular condiment and dip across North America and Asia.

Garlic is essential in Middle Eastern and Arabic cooking, with its presence in many food items. In Levantine countries such as Jordan, Palestine, and Lebanon, garlic is traditionally crushed together with olive oil, and occasionally salt, to create a Middle Eastern garlic sauce called Toum (تُوم; meaning "garlic" in Arabic). While not exclusively served with meats, toum is commonly paired with chicken, or other meat dishes such as shawarma. Garlic is also a key component in hummus, a Arabic dip composed of chickpeas, tahini, garlic, lemon juice, and salt.

Lightly smoked garlic is used in British and European cuisine. It is particularly prized for stuffing poultry and wildfowl, and in soups and stews.