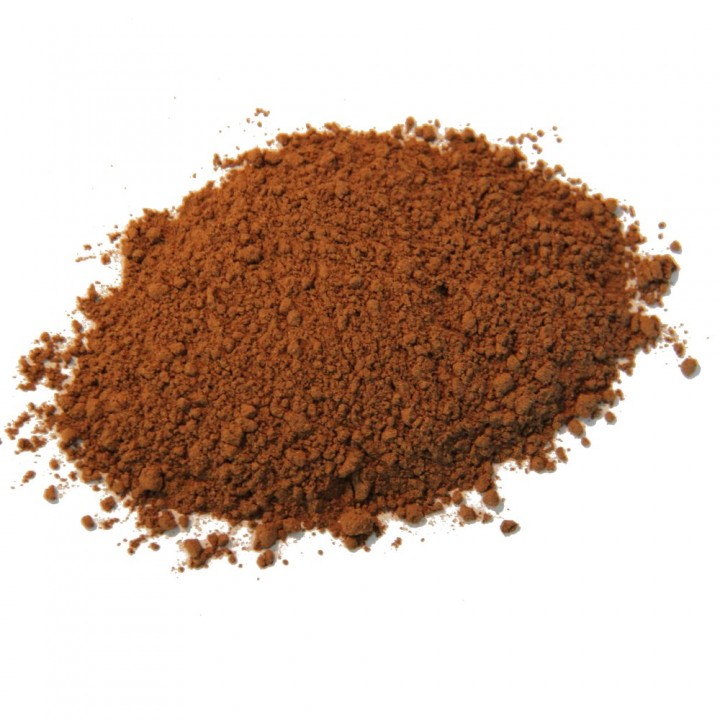 Cinnamon bark is used as a spice. It is principally employed in cookery as a condiment and flavouring material. It is used in the preparation of chocolate, especially in Mexico. Cinnamon is often used in savoury dishes of chicken and lamb. In the United States, cinnamon and sugar are often used to flavour cereals, bread-based dishes, such as toast, and fruits, especially apples; a cinnamon-sugar mixture is sold separately for such purposes. It is also used in Turkish cuisine for both sweet and savoury dishes. Cinnamon can also be used in pickling and Christmas drinks such as eggnog. Cinnamon powder has long been an important spice in enhancing the flavour of Persian cuisine, used in a variety of thick soups, drinks, and sweets.

Cinnamon can not be used during pregnancy.